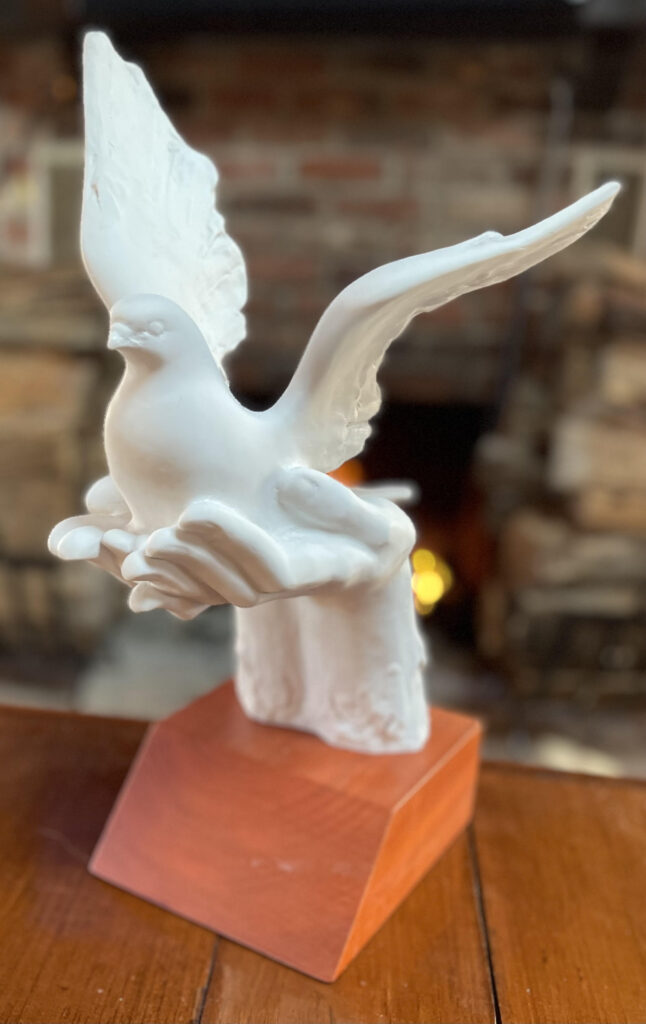 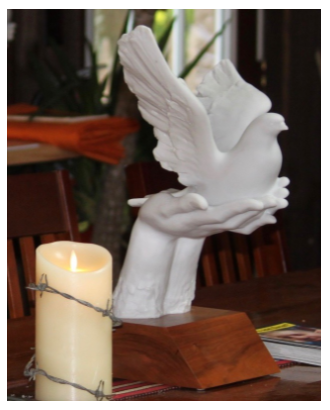 On this, the first anniversary of the Capitol insurrection, I had the wonderful experience of presenting The Peace Abbey Youth Peacemaker Commendation to a six year old named Evan on Cape Cod. He was nominated by his grandfather for helping children younger than himself play safely on the playground. The certificate states that he has been identified as a child who is walking in the footsteps of recipients of the Courage of Conscience Award.  He kept saying over and over again with the sweetest voice, I am a Peacemaker. Thank you Evan for giving Peace a chance

This was a welcome antidote to the troubling thought of what took place a year ago at our nation’s Capitol. 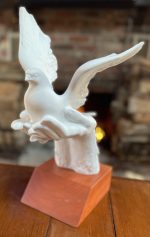 © 2021 Courage of Conscience Award. All rights reserved. Website by web.com.